A few months ago, we published a blog post about one of our Canon Cinema line cameras, the Canon EOS C300 Mark III. However, we neglected to share that we’re also one of the few video production companies in Houston with a Canon EOS C500 Mark II in its possession.

We Own a Canon EOS Cinema C500 Mark II

The differences between the two cameras may seem marginal, and they somewhat are. However, they have clear and distinctive differences none the less. 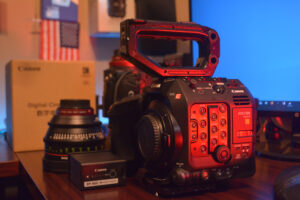 Other differences between the two cameras are the resolution of footage they produce. The Canon EOS Cinema C300 Mark III is limited to 4K with its Super 35 sensor.

In comparison, the Canon EOS Cinema C500 Mark II and its Full Frame sensor can shoot 6K RAW footage internally. As far as quality is concerned, we’re discussing a couple of top-of-the-line cameras that can only be matched by RED and ARRI rigs. 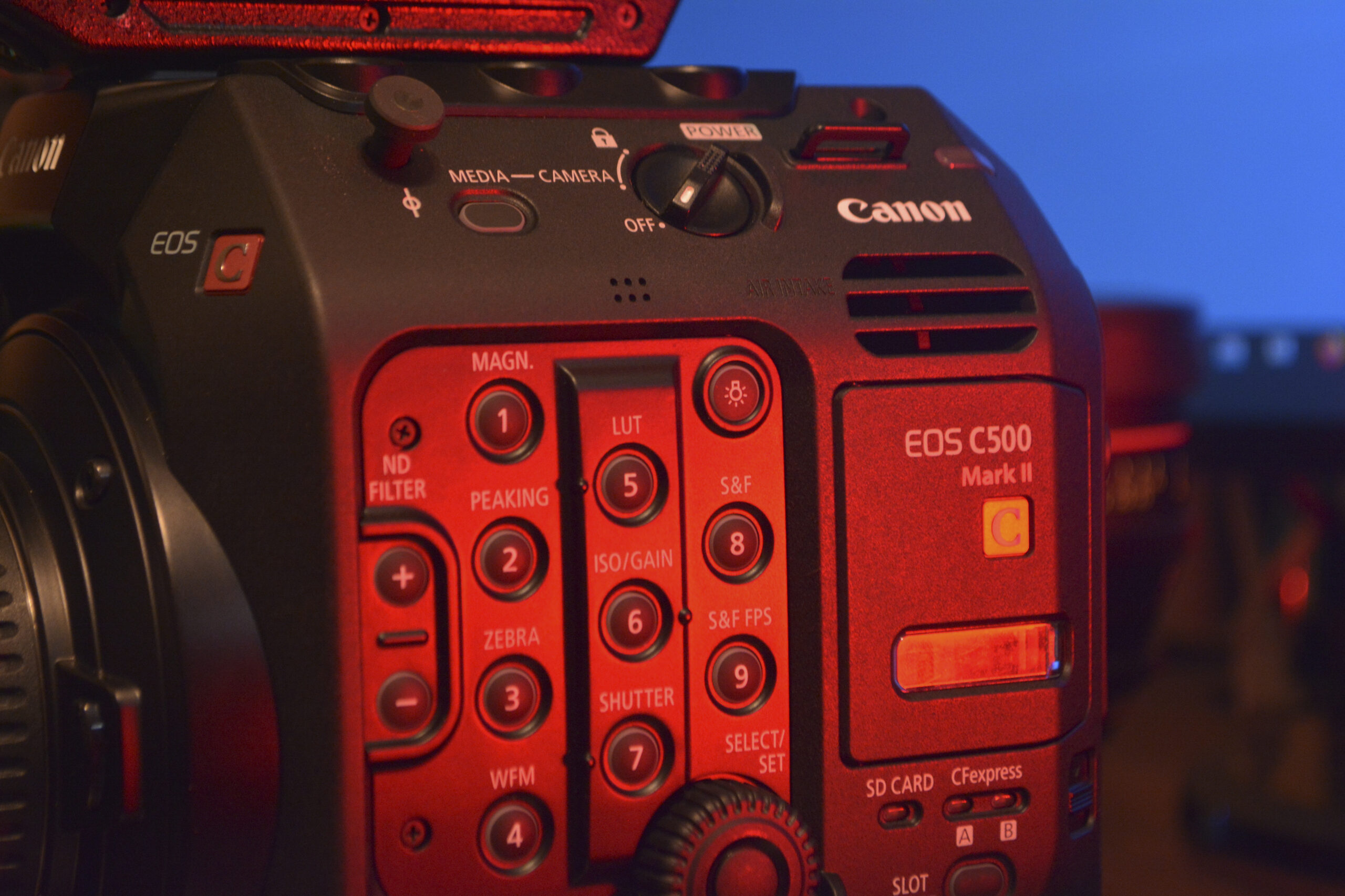 Other Differences Between the two Cameras

The C500 Mark II lacks the DGO sensor found in the C300 Mark III but makes up for it with its Full Frame sensor. The C300 Mark III can shoot up to 120FPS (good for slow-motion sequences), while the C500 Mark II is limited to 60FPS. If you’re interested in learning more about these two cameras, we’ve embedded a couple of videos below which attempts to compare the two bodies.

Why We Bought the C500 Mark II

We needed this camera and were at a loss without a 2nd high-quality camera to match our C300 Mark III. In the list below, I’ve outlined the main reasons motivating the purchase of the $15,999.99 camera body.

Looking for a Canon C500 Mark II Operator in Houston?

VizTV Media Services is always excited to explore the projects of our clients! If you’re looking for a Canon EOS C500 Mark II operator in Houston or want to work with a high-quality video & film production company, feel free to contact us at any time.

Ray'Von Shanklin
I'm Ray'Von D. Shanklin (AKA VizFact), owner, and founder of VizTV Media Services. I'm a webmaster, SEO specialist, videographer, graphic designer, PPC campaign expert, and an all-around heck of a guy. If you have any questions or need help, reach out to me.